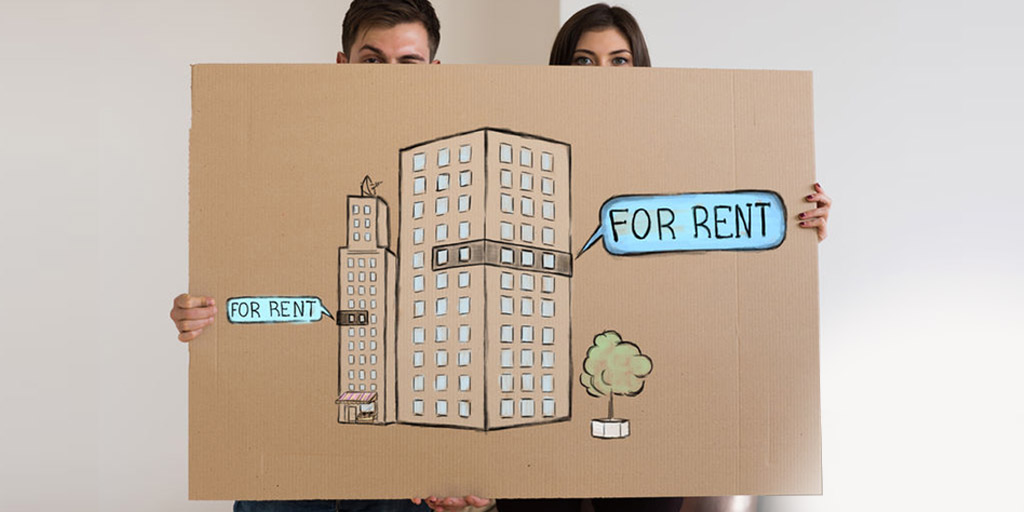 Moshe Milevsky has noticed a change of attitude in the 20-somethings he teaches in his finance class at York University's Schulich School of Business in Toronto.

"I have 90 students in the class and I was discussing home ownership. They view [it] as something unattainable. It's almost as if they've sort of given up on that idea," he says.

With semi-detached houses in Toronto averaging close to $800,000 and detached going for $1.2 million, it's not surprising that young Torontonians might have trouble envisioning getting into the market at any level.

The sympathetic would include other wanna-be homeowners who have watched the affordable pockets of the Greater Toronto Area (GTA) close up as the city's home prices have risen more than 15 per cent over the past year alone, and roughly doubled over the past decade.